Diána Reményi is organizing this fundraiser on behalf of Marija Kliskovic. Dear Everyone, I am Diana from Hungary.

My fantastic husband is Robert 29European Champion kayaker who has to fight against a rare type of cancer adenoid cystic carcinoma. He was diagnosed in and since then we have had a lot of fight and failed treatments but finally we got a new chance in Houston at MD Anderson to participate in a clinical trial in which a maximum of 36 people can participate in the world and Adenoid cystic carcinoma mri is one of them.

Thanks to a fantastic American couple we are hosted in their house in Houston. Unfortunately we don't have international insurance to coverUSD.

We know this is a giant amount but without your help and support we cannot afford it by ourselves. Robert is a really strong and tough man - The Hardest Ever - who deserves to live and can later on have children which is our topmost wish.

Az adománygyűjtés befejeződött Névjegy My dad has recently been diagnosed with Adenoid Cystic Carcinoma, a rare type of cancer. This type of cancer typically has a slow growth at first before entering its aggressive stage, with a better chance of it being surgically removed in the earlier stages. Chemo does nothing for this type of cancer and radiation does next to nothing especially once it is in the aggressive stage. The tumor is in his sinus cavity and the size it has grown to is about a plum now.

Thanks a lot in advance for your efforts! I added Marija Kliskovic to our campaign as the beneficiary. 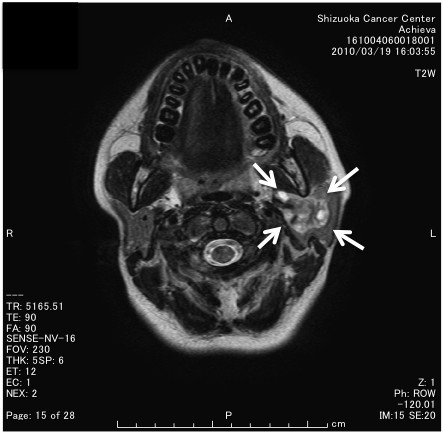 Her husband was a professional kayaker like Robi. They moved to Houston 7years ago and now they help us a lot.